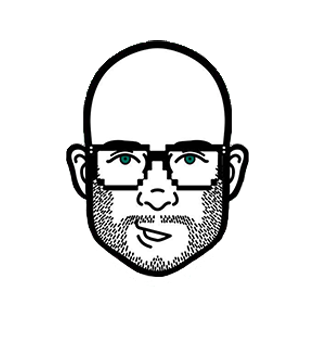 Josselin (alias Josswala) is a scriptwriter, a script manager, a creative and entrepreneurial lad. In 1996, he was a cofounder of the Nekomix association, which published his first stories in comic books fanzines. From 2000 to 2009, Joselin headed this same company. He created a merchandize product line called Nekowear (2002-2008). He also developed his first project for an animation series, Street Battle (2004-2009), for which he was both writer and coproducer. In 2010, Josselin launched his career in comic strips, churning out a total of eleven albums. From 2013 to 2019, he lived in Pune, India, where he became cofounder of a company named Minte. He managed a team of 25 Indian artists while overseeing the production of several best-sellers in France, including Figiel et Fluffy (highest sales in 2018 among comic-strip series for young readers). In 2020, Josselin left the production to devote himself solely to writing. He returned to France and signed his first Webtoon series, Samourawaii. It brings together some 20,000 fans every Tuesday. He also joined Andarta Pictures to pick up the literary development of the series Baïdir. Charmed by the Drôme and motivated by the enthusiastic team gathered round “Maman Ourse” (Mama Bear), Josselin decided to settle in Valence. The new projects at Andarta can now count on his writing talent (and more!).