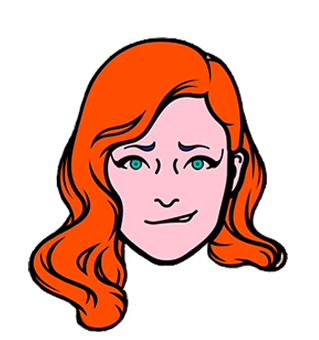 Sophie graduated from the École Émile Cohl in Lyon and Les Gobelins in Paris, studying in its production management department. Her career rapidly began to soar after first being hired by Welldone studios in Montreuil, a Paris-area studio founded by Disney artists. This first job boosted her desire to work in close collaboration with artists and to follow the various stages in putting together a film.
After having participated in super productions such as A Monster in Paris (Europacorp) and Despicable Me (MacGuff), Sophie wanted to return to productions that were on a smaller, friendlier scale. After producing many cartoon series (The Crumpets for Canal+, Tu Mourras moins bête for Arte, Miru Miru and Ariol for Canal+), she realized it was high time to start her own company. And so, Andarta Pictures was born.