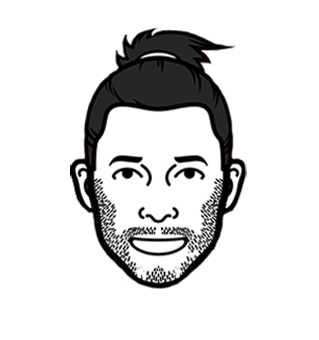 Thomas started out in the audiovisual field with a degree in production management that included internships for two years in the France Télévisions group, one of which was at the overseas territories TV channel France Ô, and the other was inside the documentary production unit at France 5. Thomas first stuck his nose into the world of animation in 2012 while studying at Les Gobelins. His first year of internship at 4.21 Productions (an animation company) turned into a seven-year stint there. In January 2020, Sophie Saget hired him on full-time at Andarta Pictures.